Symposium: The specific participation of Zeeland and the role of the Chamber of Zeeland in the WIC 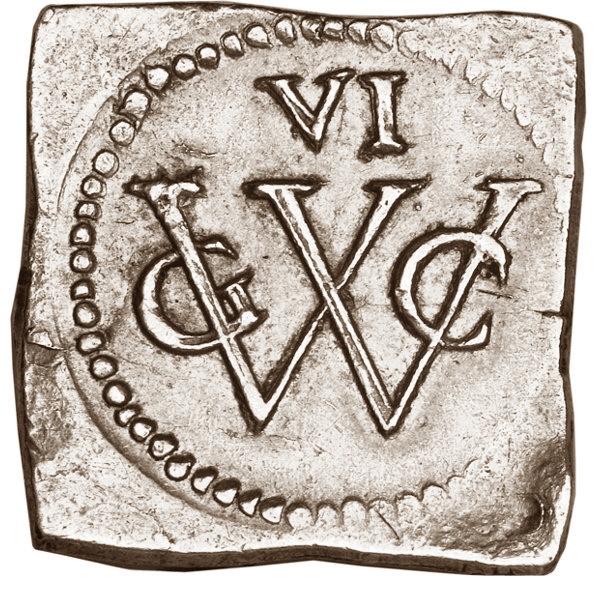 14.05-14.30
The First West-India Company (1621-1675) high hopes, but many disappointments
prof. dr. Em. Raymond Buve, Leiden University
The West-India Company (WIC) was the product of a tradition to fight the combined Spanish and Portuguese Crown from the1580s and the example to follow was the since 1602 existing East India Company (VOC). Both companies obtained privileges from the States-General, among others a territorial monopoly and a licence for privateering Spanish and Portuguese ships.  Like the VOC, the WIC tried to bring the many already existing trade and privateer companies operating within her territorial monopoly under her banner, in this case the Atlantic Ocean, but as we will see, she was in many respects from the beginning (1621) less successful than the VOC.
2.30-2.40 Questions and comments

14.40-15.05
Paulus van Serooskercken and Johan van Rasenberg two “Zweuse” in the service of the WIC in Pernambuco.
dr. Lucia Furquim Werneck Xavier, Associated researcher at “Laboratório Virtiual de Humanidades Digitais” of São Paulo University, Associated researcher at “Modus Scribendi” of Federal University of Bahia
The presentation will show how Paulus van Serooskercken experienced New Holland. He went to Brazil twice as member of the Political Council. He left around 18 letters in which he writes his daily experience governing the new colony. Johan van Rasenberg was a merchant in the service of the Chamber of Zeeland. He stayed in Recife between 1643 and 1646. His letters provide us with his perspective on the economic life of/in Dutch Brazil.
3.05-3.15 Questions and comments

15.30-15.55
Ship, Market and Church: The West India Company and its relationship with the international Dutch ecclesial network
prof. dr. C. (Leon) van den Broeke, Associate Professor Religion, Law, and Society at the Faculty of Religion and Theology at the Vrije Universiteit Amsterdam; Theology Professor of Law and Church Polity at the Theological University Kampen
This presentation will shed light on the relationship between the West India Company (WIC)  and the international Dutch ecclesial network. In the five cities where a Chamber of the WIC functioned, the Dutch Reformed Church was also present through its classes, regional ecclesial assembly. Those classes maintained not only through their deputies for India affairs a relationship with overseas churches, but worked closely together with the directors of the WIC (and also the East India Company (VOC)), and with the colleges of the admiralties.  Alongside the economic and political expansion, the Dutch Reformed Church tried to  expand its ecclesial network. The deputies for Indies affairs played a key role in this international maritime, economic, and religious network.

16.05-16.30
Zeeland, the West Indies, and early Dutch imperialist ideology
prof. dr. Arjan van Dixhoorn, UCR/Utrecht University
World historians have shown that across the globe control of long-distance trade and imperial ambitions have been intertwined since the earliest of empires. Empire-building and (proto)-capitalist investments certainly also characterized the rise of Dutch power in the Oceans after 1581. The rise of the Dutch global empire was prepared by the involvement of Antwerp financiers and experts from the sixteenth-century Low Countries in the shaping of the Iberian Atlantic. Antwerp not only became a proto-capitalist center but the Antwerpian community also developed imperialist ambitions. With the rise of the new Calvinist state, these early imperialist views were translated into a far more action-oriented ideology from the 1580s onwards. Focusing on their interests in the West Indies, this paper will investigate the contributions of a few of the early framers of that ideology who were writing and (for the most part) publishing in Zeeland, one of the hubs of the new empire-on-the-rise.

Eén reactie op “Symposium: The specific participation of Zeeland and the role of the Chamber of Zeeland in the WIC”