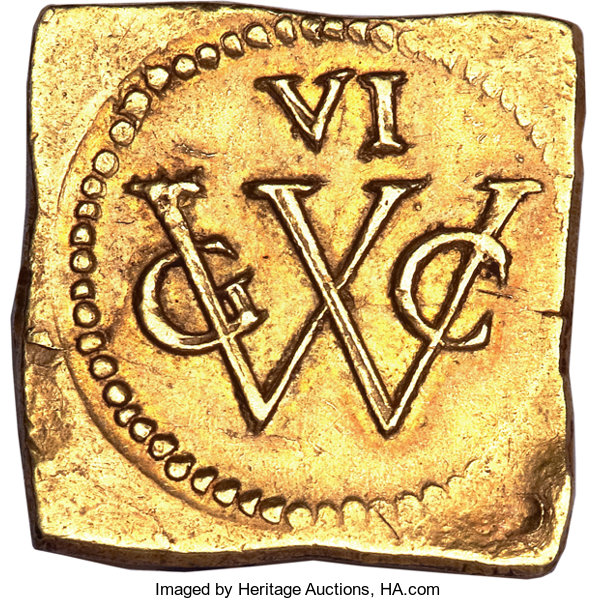 Please note: the videos below of the various lectures are the registrations made in Zoom. Not all participants (out of 30) are in the picture. The speakers and their slides always are.

Colonial Fortifications of the First Dutch West India Company and Their Use in Warfare and Administration
Oscar Hefting (New Holland Foundation)
Jaap Jacobs (University of St Andrews)
The First Dutch West India Company (1621-1674) was founded primarily as an instrument of war in the Dutch Republic’s struggle against its Iberian enemies. Taking the fight outside of the European continent required mobile components of the hardware of warfare, such as warships, artillery and other armaments, as well as personnel and provisions. Fortifications played a dominant role on the tactical level once military operations transitioned from transport to amphibious landing, assault, and, eventually, territorial occupation. Fortifications are the most palpable and visible reminders of Dutch colonial expansions, as many are still extant, albeit often in adapted forms.
Over the last decade, the New Holland Foundation has set up a program of investigations into Dutch colonial fortifications, including those constructed by the Dutch as well as those initially built by the Portuguese and subsequently taken over and adapted by WIC forces. In depth research has been conducted into fortifications in Dutch Brazil and New Netherland and is now moving onto West Central Africa. In their presentation, the authors will take a helicopter view over the use of fortifications by the WIC in all the areas of the Atlantic World in which it conducted military operations. It will cover (1) the differences in background between Dutch and Portuguese know-how accrued in European theatres of war, (2) the difficulties faced by the Dutch in exporting, implementing and adapting the technology of fortifications to extra-European areas, (3) the role of permanent fortifications and field fortifications during military operations, and (4) the various functions during peacetime, such as serving as a depot for military resources, as administrative headquarters, and as a marker of territorial occupation.

The Dutch as the New Romans: The Short-Lived Imperial Dream of the West India Company
Wim KLooster (Clark University)
Two self-images vied for supremacy in the Dutch Republic of the seventeenth century. One was that of a martial people which used the war against the hereditary Iberian foe to let their country flourish. The other image was that of a peaceful trading nation for which warfare was more than a distraction – it actually interfered with the honest pursuits of merchants whose activities spanned the globe. Each image was accompanied by a notion of the ideal form of national governance. Warfare required strong, prudent individual leadership, as assumed by the stadholder, whereas charting the course for a commercial nation should be left to the decentralized structure that typified the federal state. It is the latter image that would emerge victorious in the second half of the century. In the first half, however, especially in the period that began with the resumption of hostilities between the Dutch and the Iberians in 1621, warfare trumped commerce. The West India Company contributed significantly to this final stage of the war against the “hereditary enemy,” especially in Brazil, where the martial self-image of the Dutch entered an imperial stage. How did that manifest itself and why it was so short-lived?

“’Securing This State’”: Rethinking Success and Failure in the History of the Old West India Company
Alexander B. Bick (Independent Scholar)
Generations of historians have viewed the Dutch West India Company (WIC) as a failure. Whereas its older sibling, the Dutch East India Company, turned solid profits for nearly two centuries, and is often regarded as a forerunner of the modern multinational corporation, the WIC is associated with bankruptcy, colonial defeat, and the brutal trade in African slaves. Over the past several years, however, a number of studies have cautiously begun to offer an alternative assessment, based on a renewed appreciation for the company’s contribution to the war against Habsburg Spain. Drawing on archival records from the period surrounding the formation of the WIC, as well as contemporary accounts from the 1640s and 1650s, the paper argues that the WIC was largely successful in accomplishing its intended purpose – to serve as a tool to advance Dutch aspirations for independence – and that this political and strategic context is critical to explaining its evolution and subsequent collapse. In marking the 400th anniversary of the company’s birth, the paper explores the relationship between current concerns and metrics of success and failure in historical analysis.